This annual event was established in 2005 by some of Trey’s friends following Trey’s tragic death in an auto accident. Trey was a dedicated father of two sons, Jackson and Preston. Trey was married to Dr. Caroline Cheek (now Dr. Caroline Cheek-Hill), an orthodontist in Raleigh.

Initially, proceeds from the tournament went to Jackson and Preston’s college fund. After several years Dr. Cheek-Hill expressed her desire to have the proceeds directed to other worthy causes, in hopes of helping others “who needed it more.”

Trey was a baseball player at Broughton High School in Raleigh and at the University of North Carolina Wilmington. He was drafted by the New York Mets while in high school. Trey earned his law degree from the School of Law at the University of North Carolina, as well as his Master’s degree in Public Administration. At the time of his death, Trey was employed by the NC State Supreme Court in the chambers of Justice George Wainwright.

After supporting the Broughton baseball program for a number of years, the Cheek family made the decision to direct tournament proceeds to 1 of Us. This organization assists women with breast cancer and other gynecological cancers.

It is noteworthy that Trey lost his mother to cancer in 2001. Prior to law school Trey was employed by the American Cancer Society for a year. Over the years, Trey’s friends and family have lost many to cancer, and they have seen the devastation caused by this disease.

Alex Cheek, Trey’s father, and the entire Cheek family feel that the 1 of Us organization honors Trey’s memory and his desired purpose to always help those in need. We are incredibly honored to be chosen 2 years in a row as the recipient on this award. 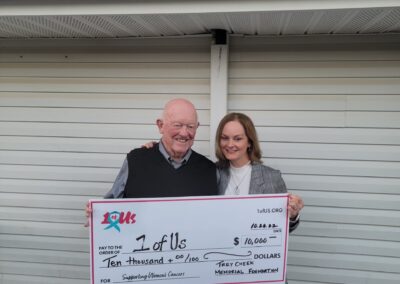 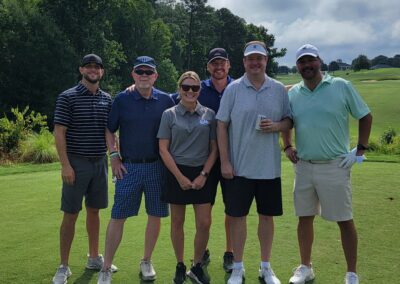 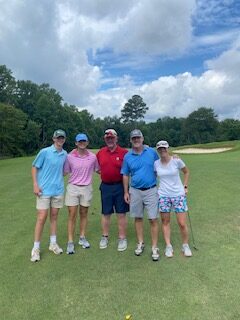 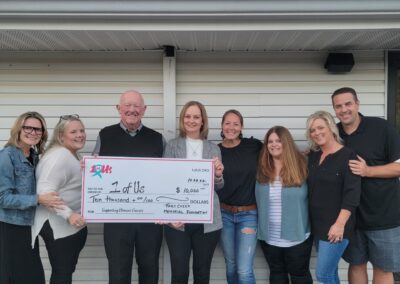 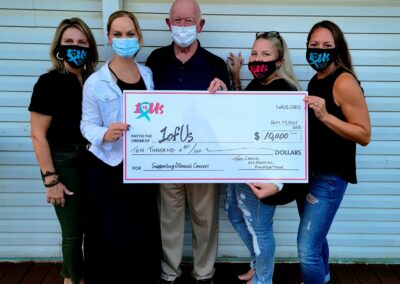 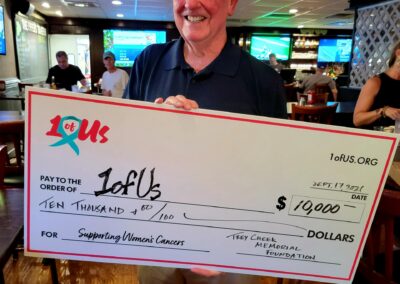 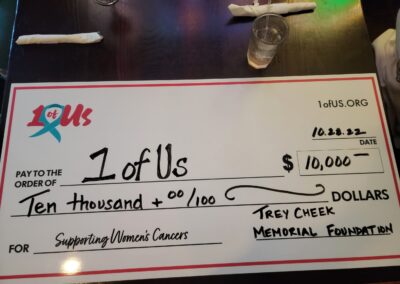 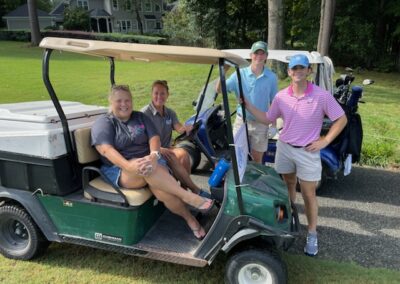